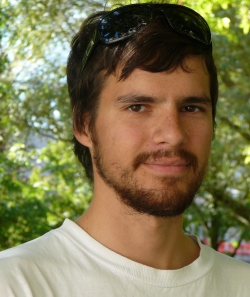 This project provides several contributions to the study of ethnicity, ethnic politics, and Islam in Europe. It finds that Muslim residents of these cities differ in how they understand their ethnicity and its implications for political membership and voting.  Despite the tendency to see these residents as "Moroccan", they seem themselves differently, either as Muslim citizens of Spain, or as Amazighs (Berbers) with a more ambivalent attitude toward the Spanish nation.

It stresses that ethnicity and nationality are not interchangeable, and that “ethnic groups” are not homogenous. This challenges the widespread use of nationality and ethnicity in the migration, ethnic studies, and political science literature. More generally, however, the project as a whole offers a detailed model of how research can approach ethnic politics when ethnicities are constructed and fluid, as is the case with today’s Muslim residents of Europe.