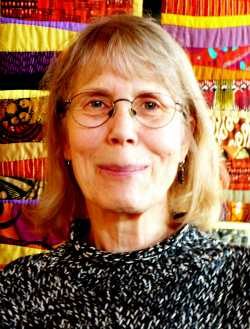 In 2017, women in Seattle’s transportation and utilities departments earned just 8 percent of all overtime pay, despite comprising 35 percent of the workforce, according to data from the city.  In real terms, where men across three of the city's largest departments — Transportation, Public Utilities and City Light — brought home about $39 million in extra pay last year, women earned just $4 million. That's despite the fact that women on average were hired to work nearly the same number of regular hours per year. It's a disparity that drags down the pay ratio between men and women in that corner of City Hall by more than 10 points: Where women's base salaries before overtime equate to 90 percent of men's, their gross salaries, including overtime, dip to below 78 percent.

Read the full article in Crosscut